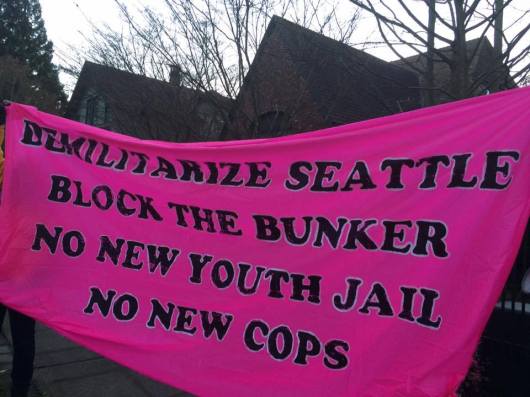 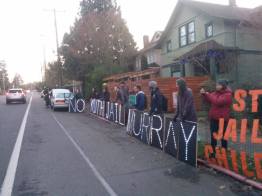 On December 22nd the Seattle Department of Construction and Inspection will release its decision about whether it will grant permits to King County to build a new children’s jail in Seattle.

Mayor Ed Murray and Dow Constantine, King County Executive are both up for re-election in the near future. We, the People, will be sure to let them know how we feel about this if a) the permits are granted and/or b) they do not intervene and prevent the construction of a new children’s jail in our city.